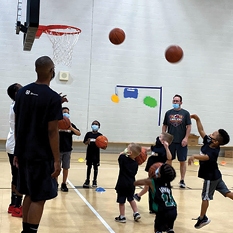 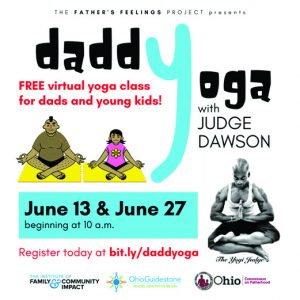 OhioGuidestone is committed to providing a website that is accessible to everyone, including persons with disabilities. Please be aware that our efforts to make our website more accessible are ongoing as we implement redesigns and improvements over time, and we welcome your feedback on the accessibility of our website. If you are having problems accessing this website or would like to provide feedback, please contact us by email so that we may assist you.