From Hurting to Helping: Hope After Heroin - OhioGuidestone 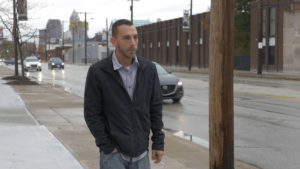 While Nathan’s struggles with substance use began in his teens, it was one night of heroin use that sent him down a path of total destruction – resulting in increased drug use, multiple robberies and ending with nearly three years in jail. 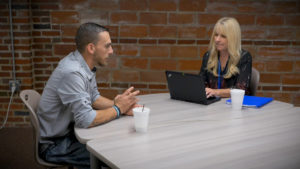 Upon release, Nathan was introduced to OhioGuidestone. Now, he’s found his path to recovery.

Nathan recently shared his story to Lauren Brill and The Unsealed, with a powerful message to others fighting addiction.

OhioGuidestone is committed to providing a website that is accessible to everyone, including persons with disabilities. Please be aware that our efforts to make our website more accessible are ongoing as we implement redesigns and improvements over time, and we welcome your feedback on the accessibility of our website. If you are having problems accessing this website or would like to provide feedback, please contact us by email so that we may assist you.