The Chad Toocheck story: ‘He refused to give up’ 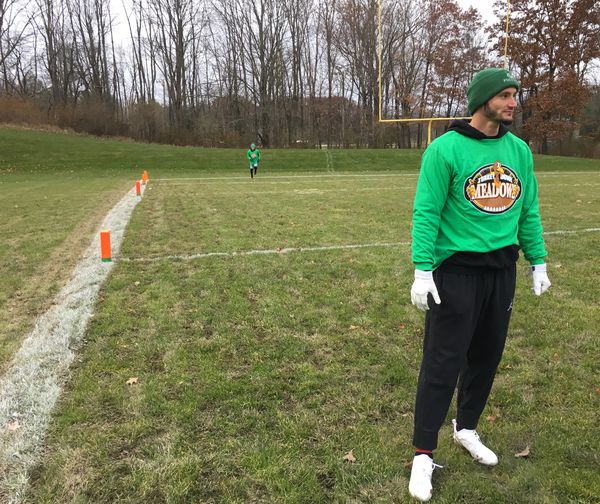 MEDINA, Ohio –
If you ever thought you had a bad day, were stressed out, or challenged too much, you haven’t met Chad Toocheck.

One day you’re a teenager with the world ahead of you, a promising football player a minute away from the NFL. The next you’re eating out of trash cans, soon to be curled up in a fetal position in a mental hospital. This isn’t a rags-to-riches success story of how a guy made it to the NFL from nothing. It’s a story of how a guy missed out on the NFL but is making a life for himself to help others.

Toocheck works for OhioGuidestone and has helped coach receivers at Medina High. He sees a need for a non-profit after-school program in Medina.

Read the story about Chad Toocheck on Cleveland.com.